When you outsource medical coding to O2I, you’ll have access to AAPC certified coders who can improve the accuracy of your code selections thanks to their specialist subject knowledge.

Are you aware of common medical coding risk areas?

Upcoding – When clinicians record higher-level operations or services than can be proven, or by an unsupported medical diagnosis or other facts, this is known as upcoding. Upcoding creates a significant risk of non-compliance, which can lead to audits and charges of fraudulent billing practises. Unscrupulous providers profit handsomely from deliberate upcoding, which costs taxpayers billions of dollars each year.

Downcoding – Downcoding (or undercoding) is the polar opposite of upcoding, in which documentation information that are required to give a diagnosis, service, or operation the highest level of specificity are deleted. Some providers purposefully undercode in the hopes of reducing the likelihood of denied claims or audits. The truth is that all claims must be categorised as completely and properly as possible; in fact, improving accuracy in linking diagnosis with treatment or services was one of the main motivations for the changeover to ICD-10.

Unbundling – Unbundled claims are bills that have been split down and billed independently to maximize potential reimbursement, usually for groups of services. This is common in lab billing. For example, commonly ordered lab test panels contain codes for individual tests as well as when purchased in groups. Providers and others unfairly raise reimbursement amounts by charging for individual tests rather than as a group. 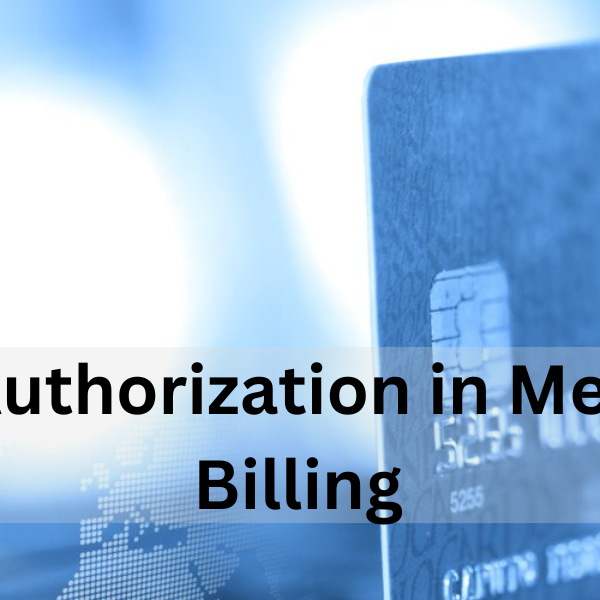 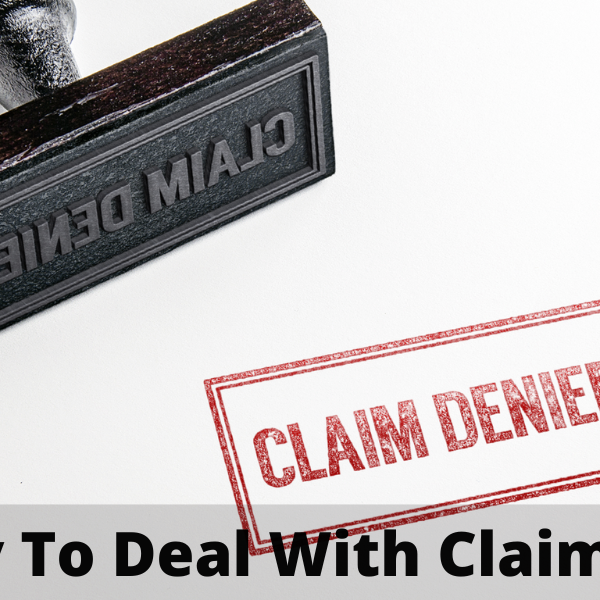